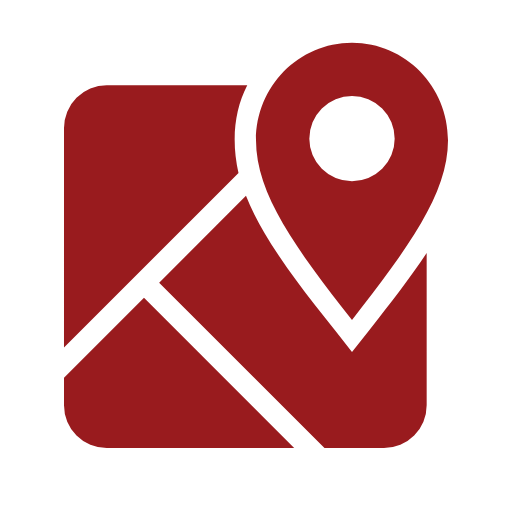 David Yeretsian has created a standard in the Armenian-Middle Eastern bakery industry for over half a century. The name Sasoun Bakery has become synonymous with delicious and freshly baked Armenian food. Over the years, David has grown from a young baker, who had to work to support his father and siblings, to a successful owner of several bakeries in Syria, Lebanon and the United States. In the last 27 years, Sasoun Bakery has burgeoned from a small location in the Little Armenia section of Hollywood to six locations all across Los Angeles County. 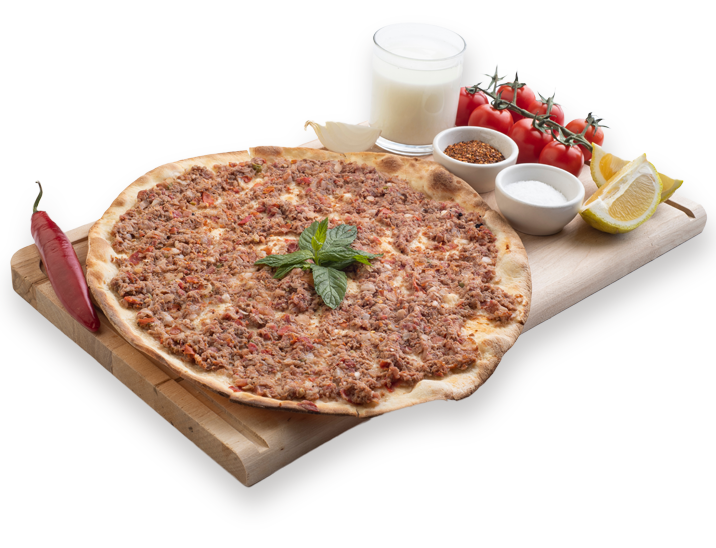