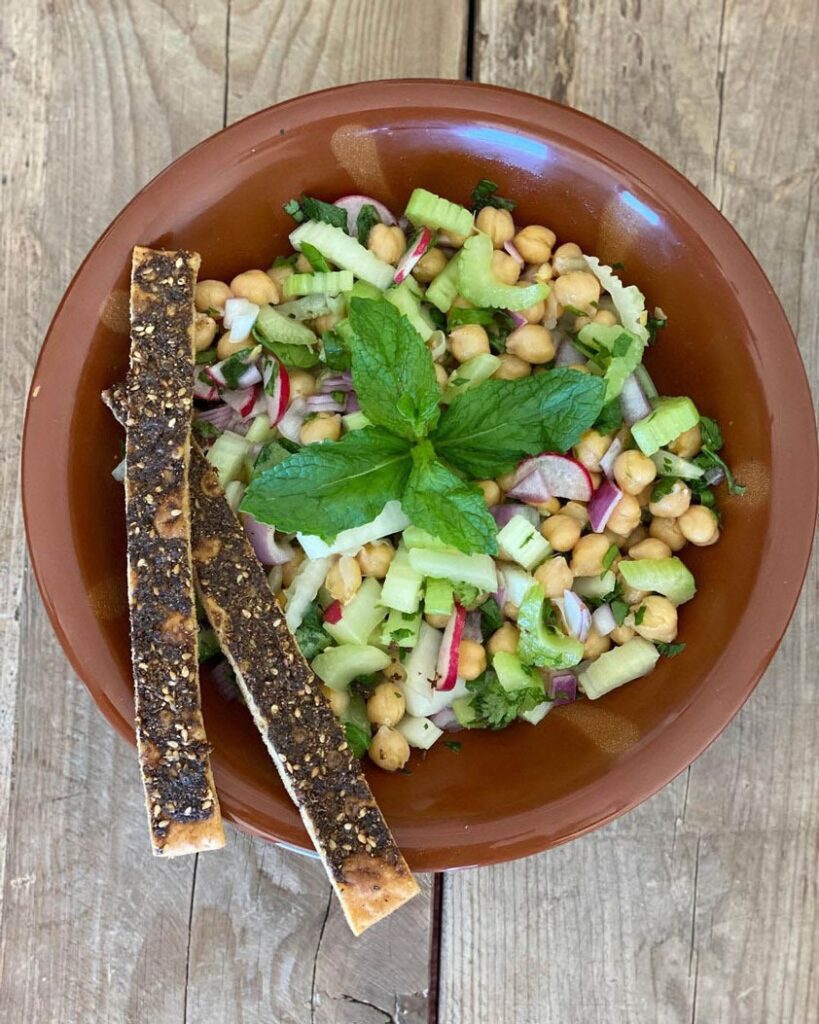 David Yeretsian has created a standard in the Armenian-Middle Eastern bakery industry for over half a century. The name Sasoun Bakery has become synonymous with delicious and freshly baked Armenian food. Over the years, David has grown from a young baker, who had to work to support his father and siblings, to a successful owner of several bakeries in Syria, Lebanon and the United States. In the last 27 years, Sasoun Bakery has burgeoned from a small location in the Little Armenia section of Hollywood to six locations all across Los Angeles County.

David’s passion for the natural and wholesome started at a very young age. David was born in Sasoun, Turkey. When he was two years old he lost his mother to illness and moved to Syria with his father. He had to start working at a young age to help his father financially. He worked on a farm driving a tractor harvesting wheat for flour. Shortly thereafter, he worked side by side with experienced bakers. Several years later, he decided to take his passion for baking into the next level and created his own organic recipes. That is when he opened up his first bakery in Syria. In a short time, he became the owner of three bakeries. Unfortunately, this dream was short lived due to the government control over the bakery industry in Syria. He left his bakeries behind and settled in Beirut, Lebanon where he had to start all over again. His passion for baking fueled a desire to build a name for himself again, this time on a grander scale. Within a few months, he opened his first Sasoun Bakery in Beirut and quickly became a huge success. Over the years, Sasoun Bakery came to be the most trusted bakery name in Lebanon, known for its tasty lahmajunes and unique Torpedo spicy cheese beoregs, a creation of David’s. In 1985, due to the unrest and unstable situation created by the ongoing civil war in Lebanon, David left his life and bakeries to his siblings and moved with his wife and four daughters to Los Angeles.

Having moved to a new country for the third time in his life, David had to rebuild his life and business all over again. Not knowing the language, city, or anything besides his recipes, he managed to open up his first Sasoun Bakery in East Hollywood at a location notorious for a succession of failed businesses. But that did not discourage him and within a few years, once again, he had dominated the market against all odds. He had found huge success. He opened his second location, followed by four more. Today, he owns six bakeries within the Los Angles County area.